“His lordship’s Arabian,” a phrase often heard in eighteenth-century England, described a new kind of horse imported into the British Isles from the Ottoman Empire and the Barbary States of North Africa. Noble Brutes traces how the introduction of these Eastern blood horses transformed early modern culture and revolutionized England’s racing and equestrian tradition. More than two hundred Oriental horses were imported into the British Isles between 1650 and 1750. With the horses came Easter 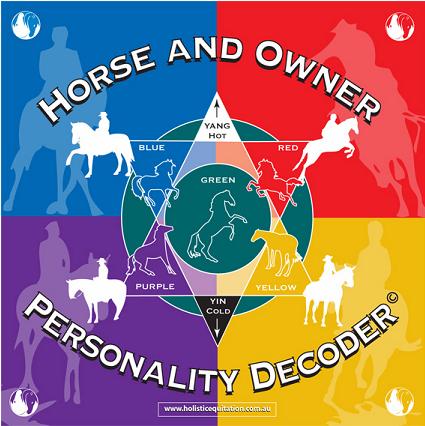